It's The Wrong Question!

Thank you Holy and most blessed Theotokos for the myrrh you have granted to us at Phoenix! 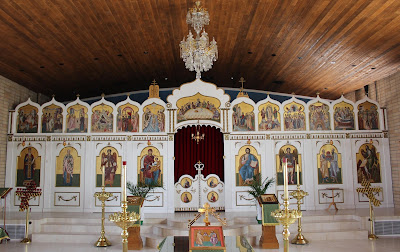 Saint Peter and Paul Eastern Orthodox Church is a parish of The Autocephalous Orthodox Church in America (OCA). This Church is the successor of the North American mission of the Church of Russia and traces its beginnings to the first missionaries sent to Alaska in 1794. The OCA received its "autocephaly" or independence in 1970.

On Christmas Day, January 1949, Russian Eastern Orthodox Church services were held in Phoenix, AZ for the first time--served by Fr. Nicholas Hubiak from New Jersey. On November 25, 1951, the Saint Peter and Paul Russian Eastern Orthodox Greek Catholic Church was formed with the appointment of Archimandrite Peter Zaychenko, formerly of Chicago, IL, by Archbishop John of San Francisco and the Western United States. http://sspeterpaulaz.org/page78.html 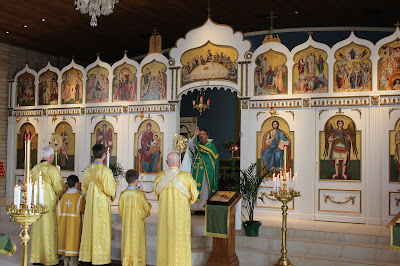 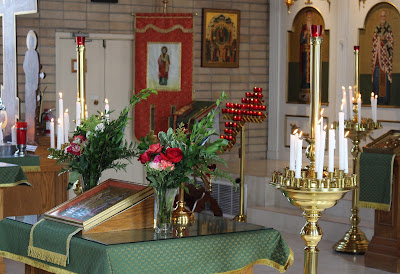 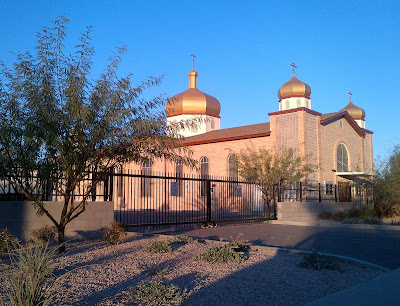 The Lenten Prayer of St Ephrem the Syrian 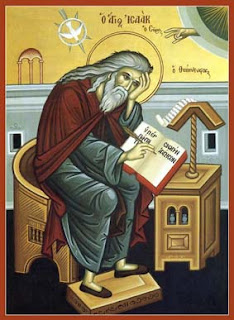 St Ephraim was born in Nisibis of Mesopotamia some time about the year 306 AD, and in his youth was the disciple of St James, Bishop of Nisibis, one of the 318 Fathers at the First Ecumenical Council. Learn more


Of all lenten hymns and prayers, one short prayer can be termed the lenten prayer. Tradition ascribes it to one of the great teachers of spiritual life - St. Ephrem the Syrian. Here is its text:

O Lord and Master of my life! Take from me the spirit of sloth, faint-heartedness, lust of power, and idle talk. But give rather the spirit of chastity, humility, patience, and love to Thy servant. Yea, O Lord and King! Grant me to see my own errors and not to judge my brother; For Thou art blessed unto ages of ages. Amen


This prayer is read twice at the end of each lenten service Monday through Friday (not on Saturdays and Sundays for, as we shall see later, the services of these days do not follow the lenten pattern). At the first reading, a prostration follows each petition. Then we all bow twelve times saying: "O God, cleanse me a sinner." The entire prayer is repeated with one final prostration at the end.

Why does this short and simple prayer occupy such an important position in the entire lenten worship? Because it enumerates in a unique way all the "negative" and "positive" elements of repentance and constitutes, so to speak, a "check list" for our individual lenten effort. This effort is aimed first at our liberation from some fundamental spiritual diseases which shape our life and make it virtually impossible for us even to start turning ourselves to God.


The basic disease is sloth. It is that strange laziness and passivity of our entire being which always pushes us "down" rather than "up" -- which constantly convinces us that no change is possible and therefore desirable. It is in fact a deeply rooted cynicism which to every spiritual challenge responds "what for?" and makes our life one tremendous spiritual waste. It is the root of all sin because it poisons the spiritual energy at its very source. Learn more