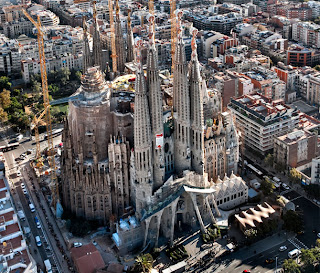 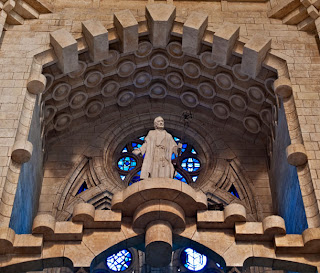 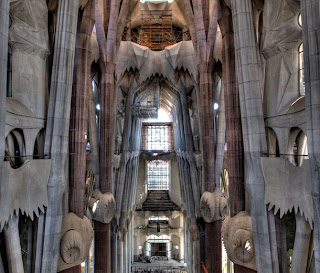 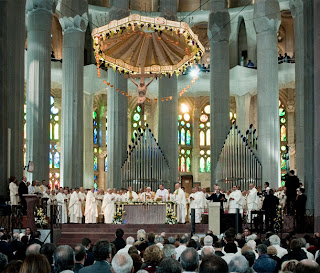 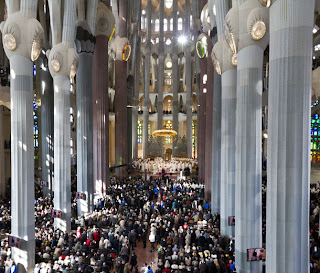 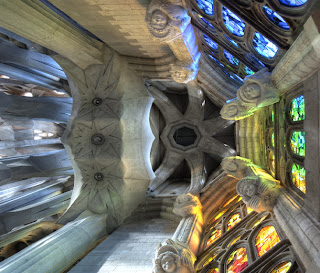 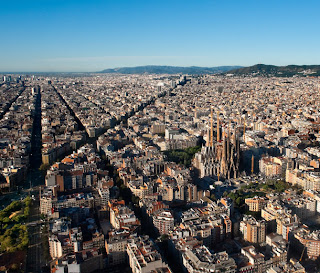 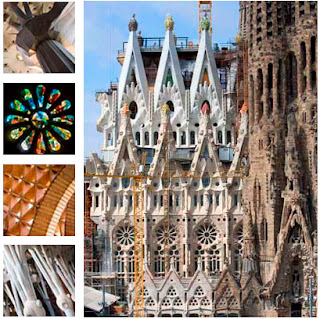 When work began on the church, in 1882, the architects, the bricklayers and the labourers worked in a very traditional way. When Gaudí took over the direction he was aware that the works were complex and difficult and tried to take advantage of all the modern techniques available. And so, among other resources, he had railway tracks laid with small wagons to transport the materials, brought in cranes to lift the weights and had the workshops located on the site to make the work easier.

Today, 129 years later, the building of the church follows Gaudí's original idea and, just as he himself did, the best techniques are applied to make the building work safer, more comfortable and faster. It is some time now since the old wagons gave way to powerful cranes, the old manual tools have been replaced by precise electric machines and the materials have been improved to ensure excellent quality in the building process and the final result.

The present Church Technical Office and the management are charged with studying the complexity of Gaudí's original project, doing the calculations and the building plans and directing the works as a whole. 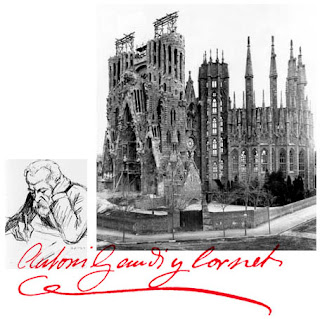 Antoni Gaudí is one of the outstanding figures of Catalan culture and international architecture. He was born in Baix Camp (Reus, Riudoms), but it was in Barcelona that he studied, worked and lived with his family. It is also in the city that we find most of his work. He was first and foremost an architect, but he also designed furniture and objects and worked in town planning and landscaping, amongst other disciplines. In all those fields he developed a highly expressive language of his own and created a body of work that speaks directly to the senses. 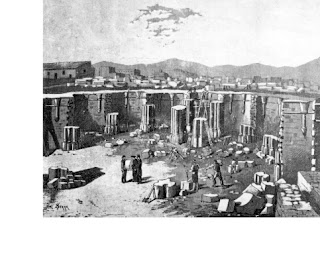 The expiatory church of La Sagrada Família is a work on a grand scale which was begun on 19 March 1882 from a project by the diocesan architect Francisco de Paula del Villar (1828-1901). At the end of 1883 Gaudí was commissioned to carry on the works, a task which he did not abandon until his death in 1926. Since then different architects have continued the work after his original idea.
The building is in the centre of Barcelona, and over the years it has become one of the most universal signs of identity of the city and the country. It is visited by millions of people every year and many more study its architectural and religious content.
It has always been an expiatory church, which means that since the outset, 125 years ago now, it has been built from donations. Gaudí himself said: "The expiatory church of La Sagrada Família is made by the people and is mirrored in them. It is a work that is in the hands of God and the will of the people." The building is still going on and could be finished some time in the first third of the 21st century.
Source: Basilica de la Sagrada familia 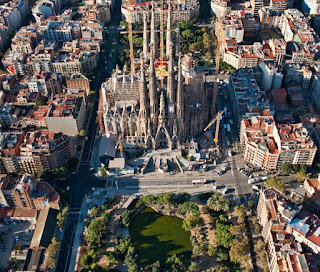 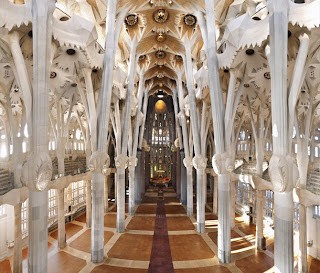 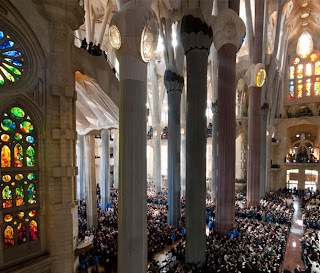 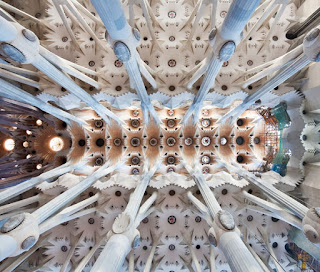 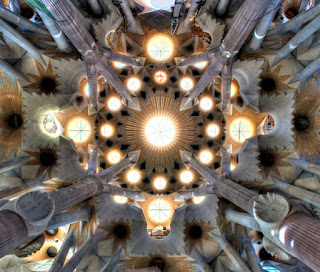 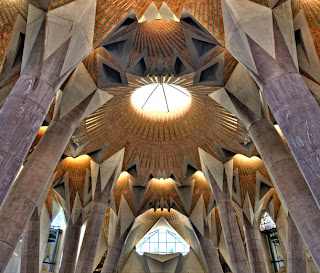 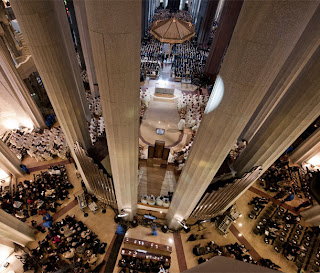